In 1970 Dr Dawkins returned to the University of Western Australia after completing four years of registrar and fellowship training in Boston and London.  He founded and directed what became the Centre for Molecular Immunology and Instrumentation within the University of Western Australia’s Faculty of Medicine at Royal Perth Hospital and Sir Charles Gairdner Hospital (QEIIMC).  The Centre specialised in the fields of rheumatology, immunology, autoimmune diseases, renal and bone marrow transplantation matching and, after 1981, AIDS.  Teaching and research with clinical and laboratory services were integrated at both teaching hospitals.

In 1983, encouraged by patients and supporters, Professor Dawkins and his colleagues founded the Immunogenetics Research Foundation Inc to support the Centre’s work – published in medical and scientific journals.  This research culminated in new clinical and laboratory techniques, improved patient care and collaborative studies/workshops with other researchers, including international groups, involved in genetics and evolution.

In 1997 Professor Dawkins retired from clinical work to concentrate on research and postdoctoral supervision.  The laboratory relocated to rural Piara Waters in 1999, and research evolved to include multidisciplinary projects with an emphasis on agriculture.  This change of direction occasioned the Foundation’s renaming as the C Y O’Connor ERADE Village Foundation.  The Foundation received state and federal government support to build academic Incubator units next to the laboratories to facilitate research, education and small start-up businesses.  Patent funding supported a range of multidisciplinary projects.

By 2015, the Foundation’s activities in agriculture research made it practical to relocate to North Dandalup/Nambeelup within the State Government’s proposed Peel Food Zone.

Emeritus Professor Dawkins was the founding Chairman and Research Director since 1983.  He retired this year at the age of 80yo and is now a Vice Patron of the Foundation. 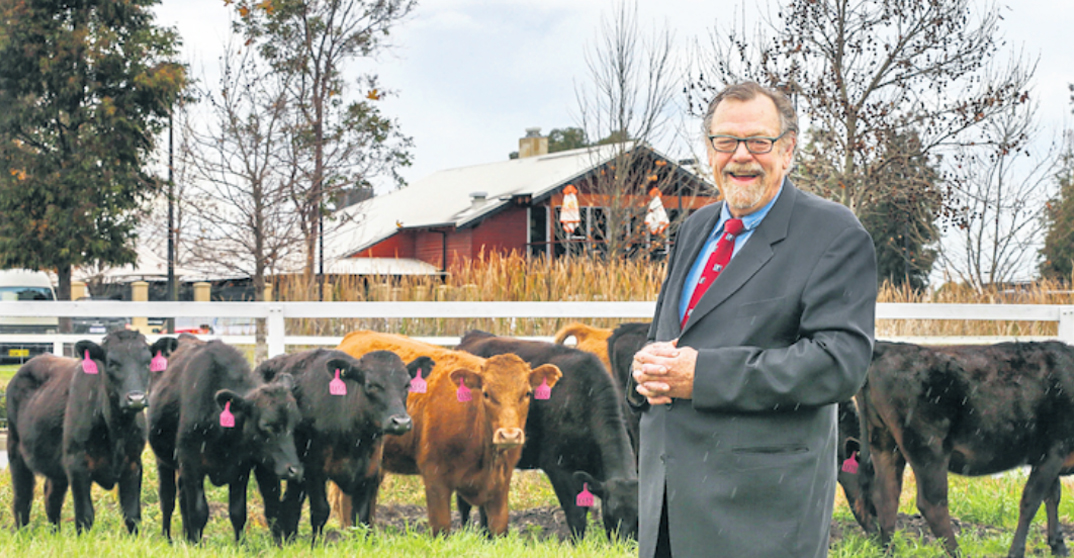 Emeritus Professor Roger Dawkins with Wagyu beef cattle in a paddock across the road from the C Y O’Connor Village Pub and Incubator units at Piara Waters. (Source: Nic Ellis, The West Australian)

He studied Veterinary Sciences at Austral University of Chile, obtaining his DVM in 2005. His research project described dose-effect differences in sedatives in horses.

After graduating, he followed his training in Europe at the Large Animals Veterinary Hospital at Complutense University of Madrid. After nine years of work as a large-animal veterinarian, Dr Valenzuela moved to WA to join C Y O’Connor Foundation and Melaleuka Stud.

In 2020, funded by CYOEV Foundation, Dr Valenzuela completed his PhD at Murdoch University. His thesis, titled “Histology and genetic control of intramuscular fat deposition and desaturation”, revealed the relationship between marbling and muscular dystrophies in humans and redefined marbling as an active process of fat invasion.

The following excerpt is from his publication showing how similarities in animal genetics can help in the understanding of human disease. 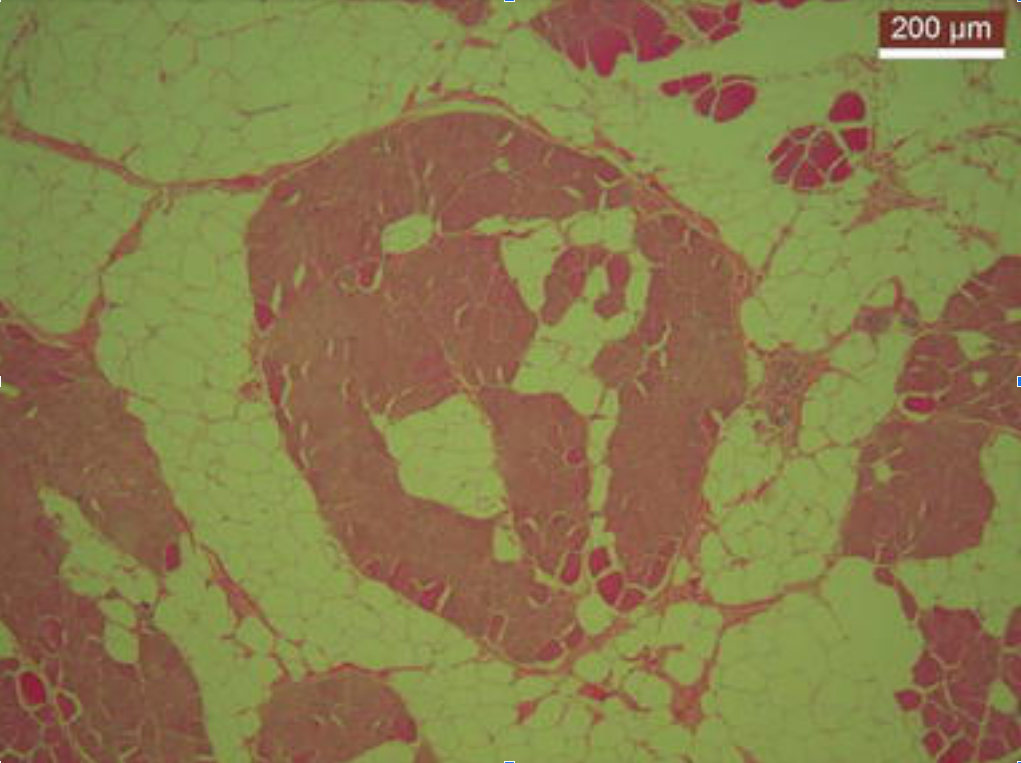 Dr Lloyd studied physics at Murdoch University and graduated in 1993 with first class honours.  Her research project within Alcoa’s bauxite refinery was funded by a scholarship from the A J Parker Cooperative Research Centre for Hydrometallurgy.  Alcoa later funded an extension of this work, employing Dr Lloyd as a Research Assistant into 2004.

In 1995, Dr Lloyd commenced her postdoctoral studies at the Australian National University (ANU), where she adapted a computer program, developed by Professor Takaya Hayashi of the National Institute of Fusion Science in Japan, to model plasma confinement and magnetic islands within the ANU’s stellarator.  A visit to Japan to further this collaboration included a trip to Mt Aso, where she first saw Akaushi cattle – not, at the time, recognising their future importance.  Dr Lloyd completed her PhD in Computational Plasma Physics in 2002.   After graduating from ANU, Dr Lloyd moved to Townsville, where she taught physics at James Cook University before running a diagnostic laboratory testing lubrication oil.

Since starting with the CYOEV Foundation as a Research Associate in 2012, Dr Lloyd has applied her physics knowledge to develop a test for the melting point of beef fat and in interpreting genetic information and primer design.  Dr Lloyd became Deputy Research Director of the Foundation in 2015.  In addition, she has chaired local research meetings and retreats and supervised diagnostic services for livestock paternity, provenance of food, pasture content and melting temperature of “healthy” intramuscular fat.  Scientific publications, patents and presentations at national and international conferences attest to her productivity.